THE GALA CHARITY CONCERT COMMEMORATING THE 350TH ANNIVERSARY OF THE GREAT FIRE OF LONDON … CAST ALBUM OUT NOW!

Bumblescratch, the new sung-through musical comedy written by Robert J. Sherman, received its West End premiere in a gala concert presentation held in aid of Variety, the Children’s Charity, on Sunday 4 September 2016 at the Adelphi Theatre on The Strand.

Bumblescratch is set in London during the Great Plague of 1665 and the Great Fire of 1666 and told from the perspective of a demented, lascivious plague rat named Melbourne Bumblescratch, who demonstrates his unique and twisted love affair with the ancient city through telling his marvellously gruesome tales.

This major West End concert presentation – featuring a stellar line-up – was specially staged as part of commemorations for the 350th anniversary of the Great Fire of London, which raged in the East End for four days from 2 to 5 September 1666.

Bumblescratch has music, lyrics and book by Robert J. Sherman, continuing the enduring legacy of his father and uncle, Robert B. and Richard M. Sherman, a.k.a The Sherman Brothers, the songwriting duo behind childhood classics including Mary Poppins and The Jungle Book. It was directed and choreographed by Stewart Nicholls, who also collaborated with Robbie Sherman on the critically acclaimed Love Birds and A Spoonful of Sherman.

Check out our News section for full coverage from the night and all the preparations that led up to it.

The complete West End gala concert cast – including Darren Day, Jessica Martin and Michael Xavier – reunited to record the Bumblescratch cast album, which is available now as CD and digital download. Check with:

Watch the trailer for Bumblescratch

‘At Least A Rat Has Got An Excuse’

Here’s a number live from the Adelphi Theatre and our West End Live performance.

Bumblescratch @Bumblescratch1
Thursday, September 7th, 2017 at 7:52am
Relive @ilangalkoff's 'At Least A Rat Has Got An Excuse' below! 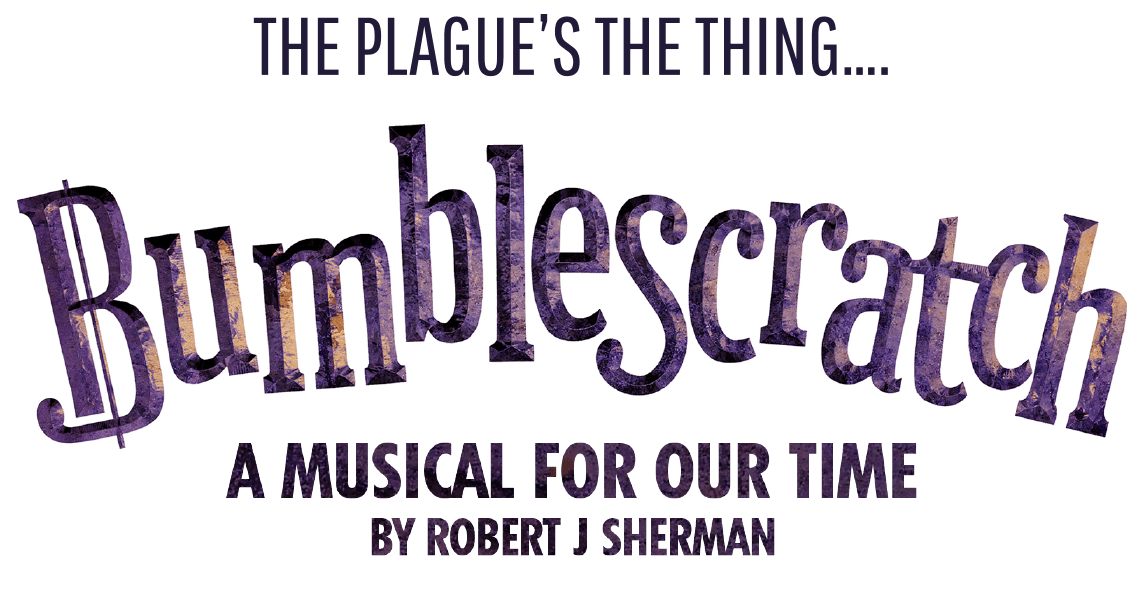 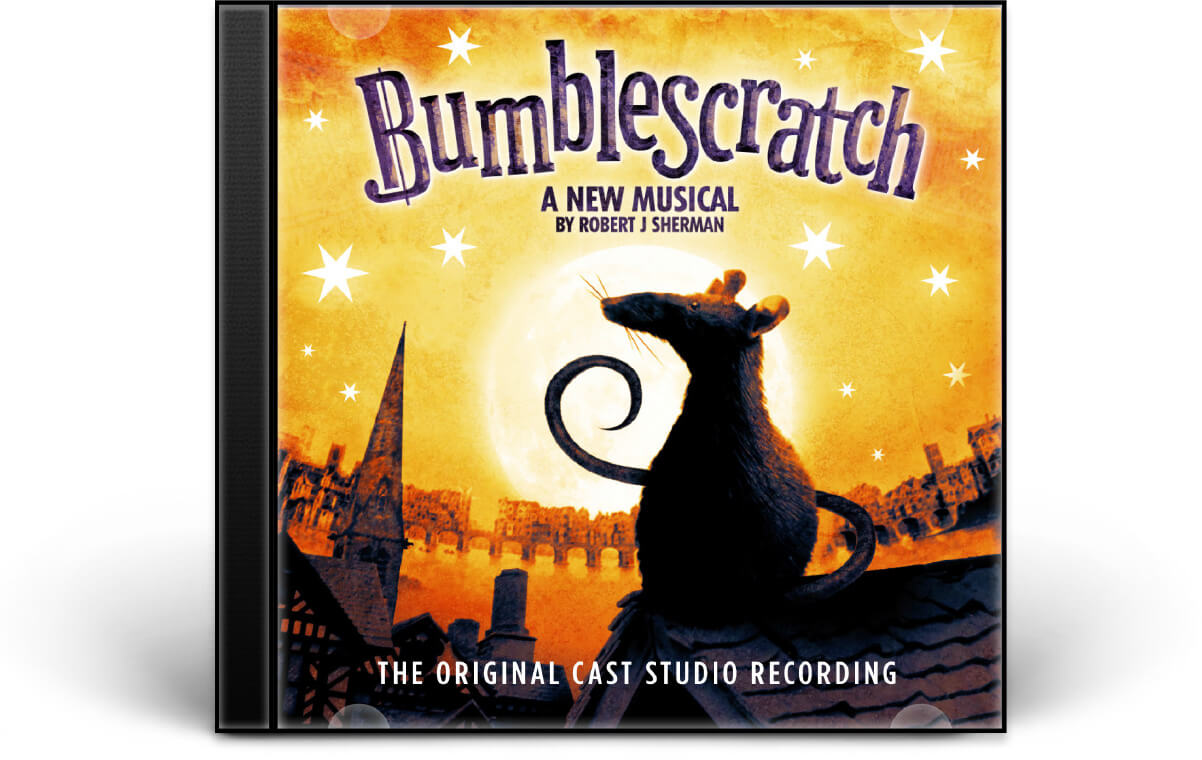