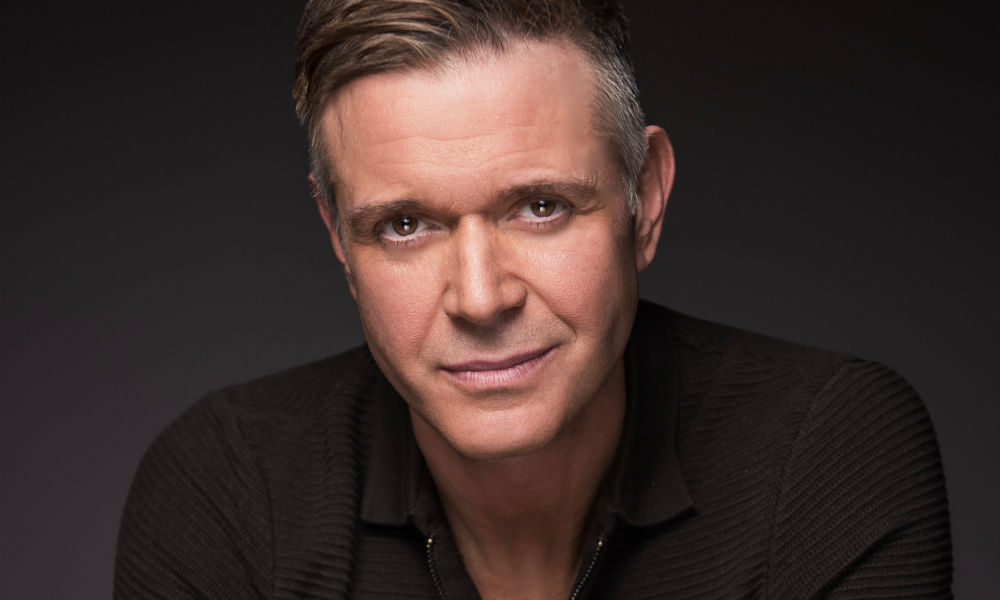 Further casting is to be announced.

BUMBLESCRATCH is a new musical comedy by Robert J. Sherman. Set in London during the Great Plague of 1665 and the Great Fire of 1666, it is told from the perspective of a demented, lascivious plague rat named Melbourne Bumblescratch (Darren Day), who demonstrates his unique and twisted love affair with the ancient city through telling his marvellously gruesome tales.

BUMBLESCRATCH has music, lyrics and book by Robert J. Sherman, continuing the enduring legacy of his father and uncle, Robert B. and Richard M. Sherman, a.k.a The Sherman Brothers, the songwriting duo behind childhood classics including Mary Poppins and The Jungle Book. It is directed by Stewart Nicholls, who also collaborated with Sherman on the critically acclaimed Love Birds and A Spoonful of Sherman.

Darren Day plays Melbourne Bumblescratch. His first starring theatre role was Joseph in Joseph and the Amazing Technicolor Dreamcoat (West End and international tour). Other West End credits include Summer Holiday, Grease and Copacabana. Touring work includes Alfie, Carousel, Great Expectations, Godspell, The Rocky Horror Show, We Will Rock You and Hello Dolly. He has presented The Children’s Royal Variety Performance twice. He is an established television actor, with leading roles in Hollyoaks, Holby, Crime Stories, Doctors, and The Bill. In 2016 he co-starred in the feature film White Island, he toured internationally with his solo concert show and he also starred in Priscilla, Queen of the Desert (UK tour).

Jessica Martin plays Bethesda and Widow MacGregor. She recently appeared in Elf (Dominion Theatre). Other credits include Me and My Girl (Adelphi and UK tour), Mack and Mabel (Southwark Playhouse), Spamalot (UK tour), Sunset Boulevard (Comedy Theatre), Me, Myself and I (Orange Tree), South Pacific (Churchill Theatre and UK tour), Mack and Mabel (Piccadilly Theatre), Shakers (Nottingham Playhouse), The Card and Babes in Arms (Regent’s Park Open Air Theatre). Prior to working in musical theatre, she was a comedian and has appeared in a number of television roles including Copycats, Spitting Image and Doctor Who.